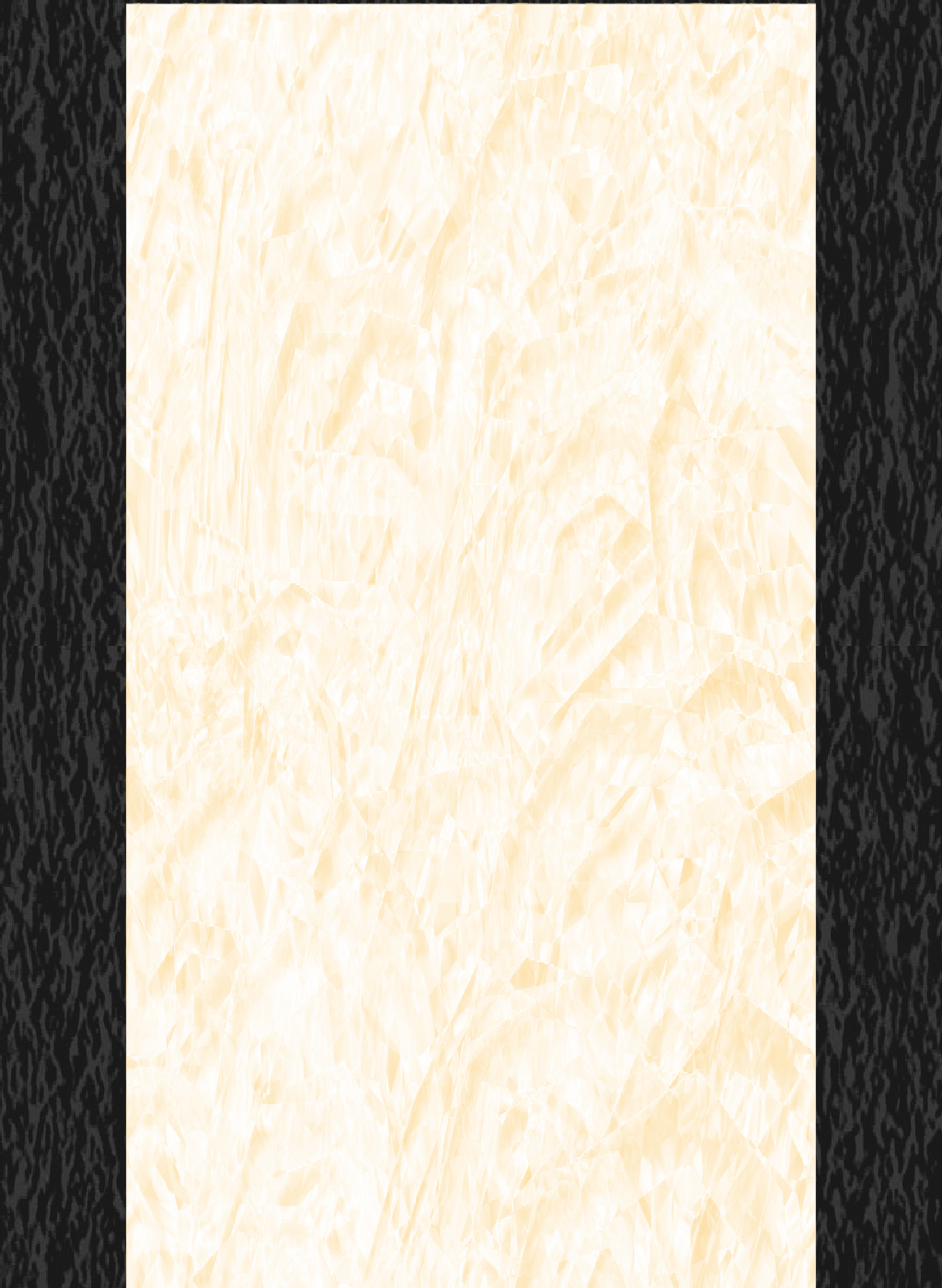 Charles Jennings founded Foresight as a family operated enterprise in 1999. Previously he had been employed at Jane Wayland Child Guidance Center and Family Service Agency, United Way funded community clinics, and by Family Life Counseling and Education Centers, a nation wide private pay organization. While working at these he observed a shortage of services for men’s issues. With the advent of the closing of Family Life, Charles launched Foresight to meet the demand for men’s and couples’ counseling.

His counseling career, which began in 1966, was interrupted by five years

working with Andre’ Kole, one of the world’s top six illusionists, and then by two business ventures before working for the Arizona Superior Court for eleven years. His work history includes psychology, engineering, aviation, law, manufacturing process design, and construction. This wide variety of commercial and government experience has proven useful in counseling as it prepared him to identify with the varied backgrounds of clients and to use illustrations that effectively connect with those clients.

Donna Jennings graduated with a degree in education and, after working in the California school system, married Charles in 1970. They worked together with Andre’ Kole for two years before she took on the role of mother. Later, she entered the law field with her father and after his death went on to become a National Certified Paralegal. She specializes in medical malpractice suits and most recently was employed by the firms Jaburg & Wilk, and Perry Childers Hanlon & Hudson, both commercial and insurance defense firms.

Her roles with Foresight are as a consultant on legal and court procedures, critic & editor of forms, surveys, and publicity materials, and handle the scheduling and rescheduling of clients in emergencies and when Charles is unable to do so. She also acts as a valuable source of input regarding how women respond to issues commonly treated in session.

Brian Jennings is a graduate of The Academy of Radio and Television Broadcasting. He serves two consultant roles to Foresight, that of Information Technologist and geopolitical and demographics news reporter. This web site and our office computers run at the level they do as a result of his contribution. He also provides a pair of eyes and ears into current events and the values and views of the generation with which he mixes, thus keeping Charles up to speed on relevant trends. Brian has experience as a customer service specialist for one of the worlds largest internet service providers, and as a fraud technician for Wells Fargo.

Steve Wood has been a friend of the family since the early 1980’s when he played an active role in advertising and promoting our aviation dealership. It is Steve’s energetic voice heard on our web site and when our automated system answers your phone call. He has distinguished himself for decades with his deep clear voice and personable character. His background includes radio and t.v. announcer, disk jockey, and media host. Today, Steve operates his own state-of-the-art voice-over service. You might recognize his voice on current t.v. and radio commercials. An avid flyer, Steve continues to be involved in the recreational flying sport. It was our common interest in sport aviation which first brought Steve into our lives.

In addition to the above,

Foresight has a contingent of Behind The Scenes Staff.

Click HERE to see why we keep them behind the scenes.