To my parents who made this possible

Irwin was born in Flint Michigan, in 1919, the son of a General Motors non-union worker. After graduating from high school, he joined what was then called the Army Air Corp, the forerunner of today’s Air Force. His interest was mechanics so he chose to be an aircraft mechanic. He soon found himself stationed in the South Pacific in World War II repairing battle damaged fighter and bomber aircraft. After returning to the U.S., he was stationed at Williams Air Force Base outside of Chandler Arizona where he met Verda-Mae Lowe, who spent the war as a pilot in the Women’s Airforce Service Pilots (WASP). Five days after the WASP program was abolished in December, 1944, they married on Christmas day. Ten months later they gave birth to Charles Jennings, who would be their only child. A few years later they purchased a Piper J3 Cub which they restored. My first experience co-piloting an airplane at about the age of  five was in that Piper J3.

In those days the military was not very family friendly so, being that both were members of the USAF, they found themselves being moved every few years. Their tours of duty took them from Arizona to Florida, to North Africa, to Maryland, and back to Arizona. While stationed in French Morocco, they toured the Mediterranean countries of Libya, Tunisia, Algeria, Turkey, Greece, Italy, France, and Spain before spending a summer in West Germany. During this time, the Arabs living under French control in Morocco were beginning to revolt. As things heated up, Irwins’ tour of duty expired and we were flown back to the U.S.A., where he  was stationed outside of Washington D.C. at Andrew’s Air Force Base.for eight months. It was there that they met President Eisenhower and later the military gave them a medical waiver allowing them to return to Arizona. (See Verda-Mae’s tribute for details on the medical issue.) Irwin retired at age 39, after 21 years with the United States Air Force, and stayed retired.

Throughout Irwin’s life, he played roles that were off-camera. He was the one who repaired the family autos, lawn mowers, house repairs, etc., and he was the one taking the family pictures and movies. As a result, there are precious few photographic and audio memories which include him. Outside of mechanics, his major interests were flying, hunting, boating, and “taking it easy.” He was especially talented at that last one. 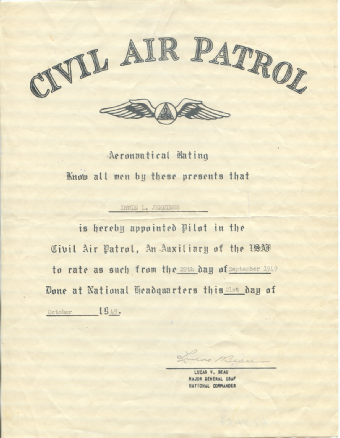 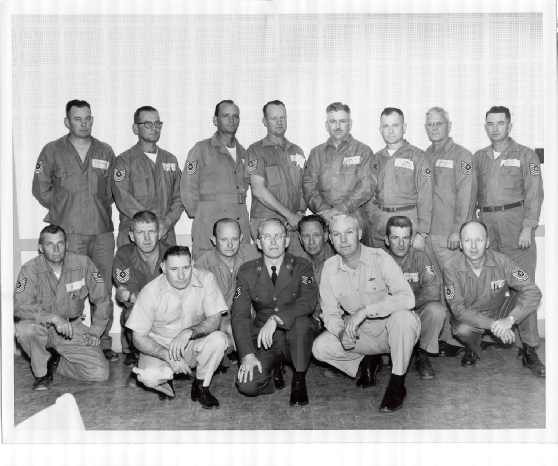 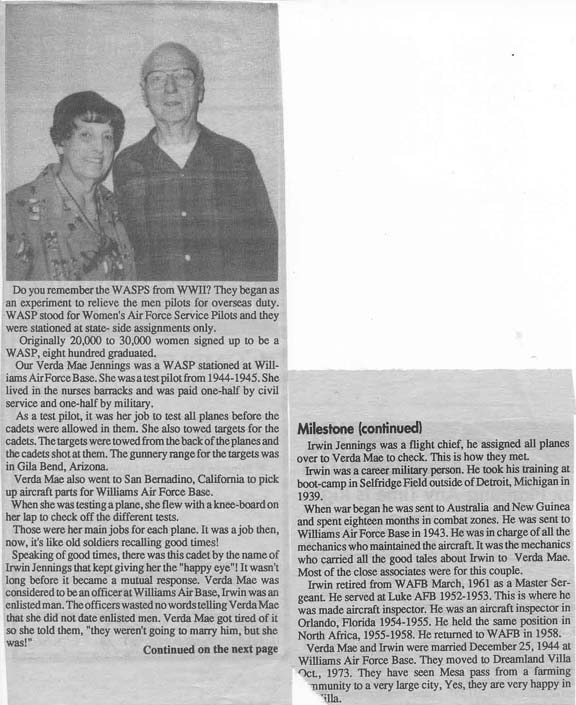 Verda-Mae’s background is somewhat unknown. There remains the possibility she was adopted. Her place of birth was assumed to be Chicago Illinois by adults whose identity remains unclear to this day, at least as far as I have been informed. There was suspicion that she might be of Italian decent, but no proof. At the very early age, of 3 1/2, she was introduced to aviation by her older brother. While working at Buick Aviation, she was so fascinated with flying that she used her own savings to hire an instructor and learn to fly. As World War II got underway, she was attracted to the WASPs (Women’s Airforce Service Pilots). Of the thousands who applied, she was one of the few who graduated, received her “wings,” and served until the program was dismantled. 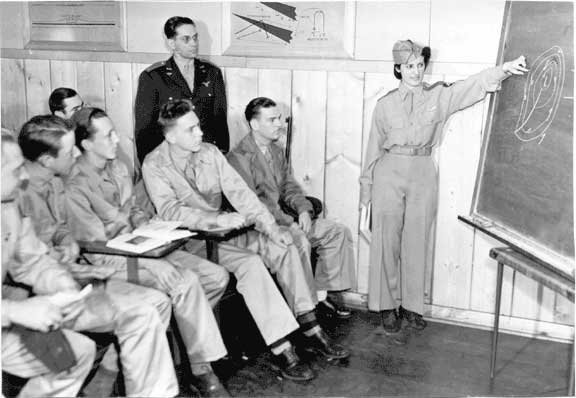 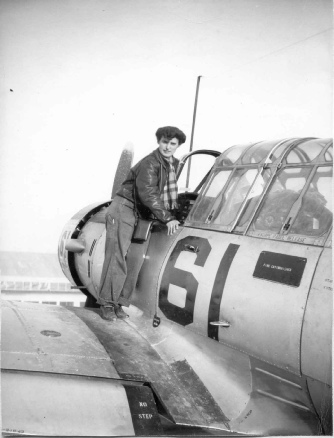 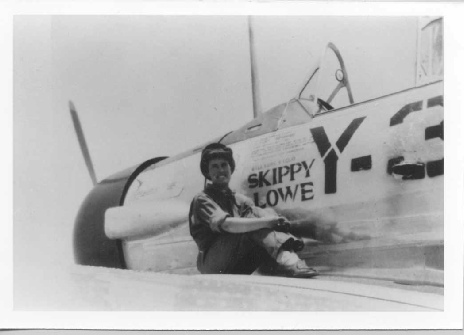 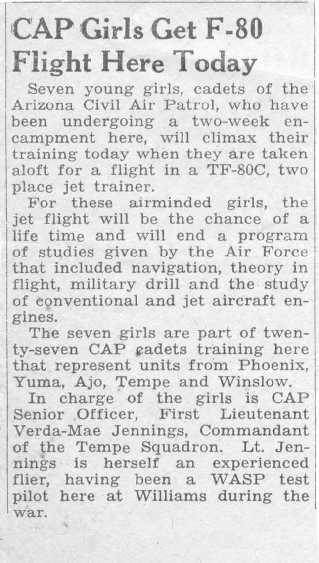 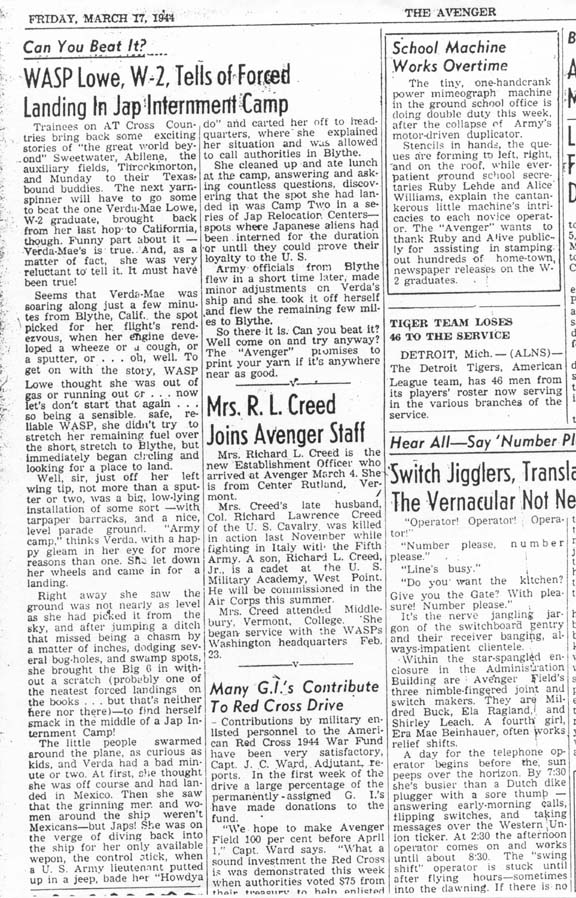 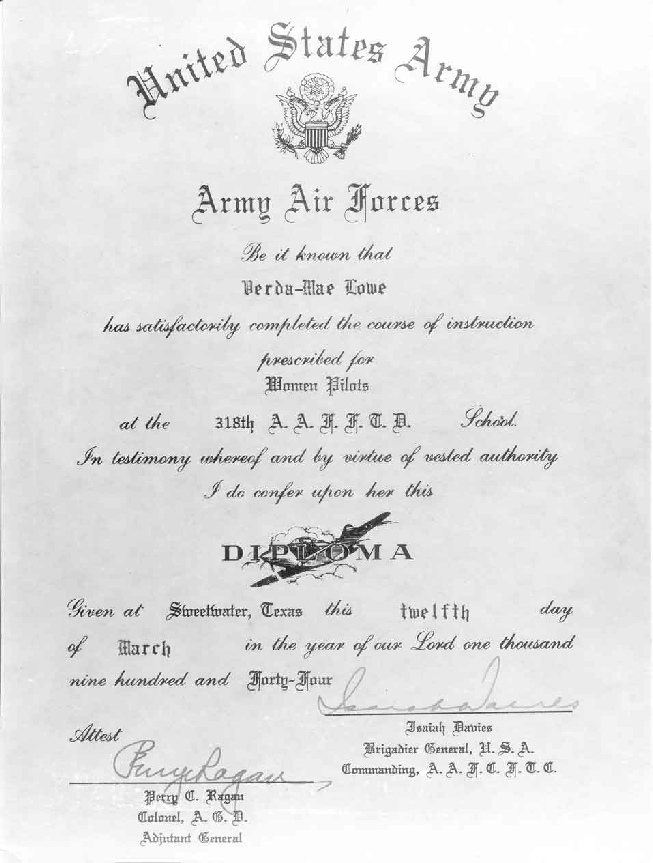 While stationed in North Africa, she became ill to the point of being admitted to a military hospital. She was placed in a clean bed with sheets that had been washed after someone had broken a glass hypodermic syringe. Unfortunately, there remained shards of the broken glass in the sheets and one of the shards entered and pierced her left eye during the night. By morning, she was blind in that eye. Medicine was far more crude in those days and all efforts to stop the infection and restore her vision failed, despite trying the best doctors they could find in Germany. That event altered the whole family’s agenda from then on. They  tried in vain to get some sort of military justice, but back then it was illegal to sue the government for malpractice. She received a medical discharge instead. Below is a photo taken of the three of us with friends at a night club in Germany. The sunglasses were needed even at night.

Throughout her life, despite her visual handicap, she remained active in clubs, shooting, hunting, boating, and numerous hobbies including oil painting, cooking,and baking. She struggled with obesity shortly after marriage and diets and medications proved to be of no long term avail. She finally developed diabetes, high blood pressure, and died of lymphoma at age 85. Just before her death, she was asked by a group of WAVES, a Navy version of WASP, to write down for them a brief review of her life. The handwritten note was added by Irwin. 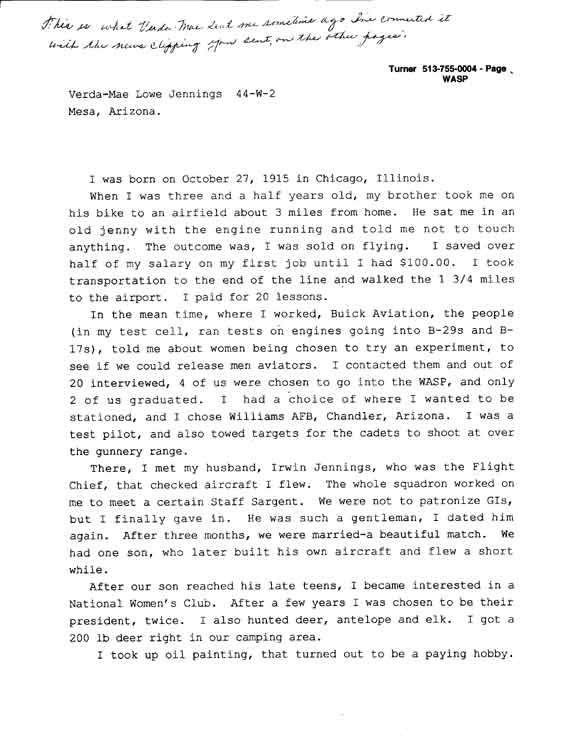 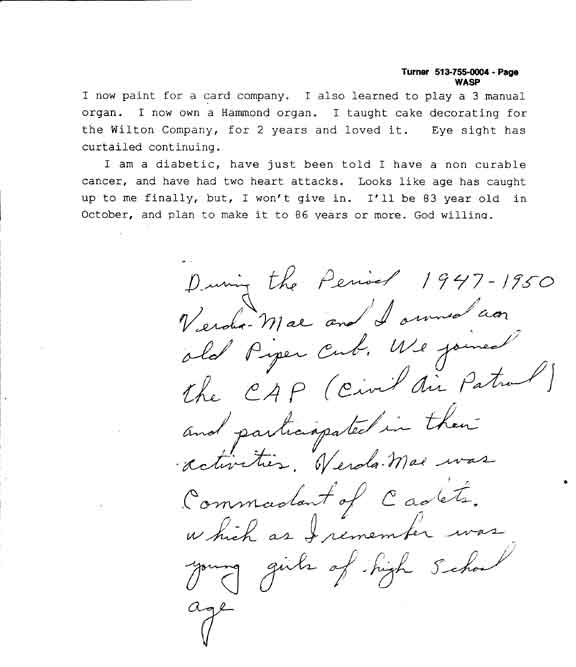