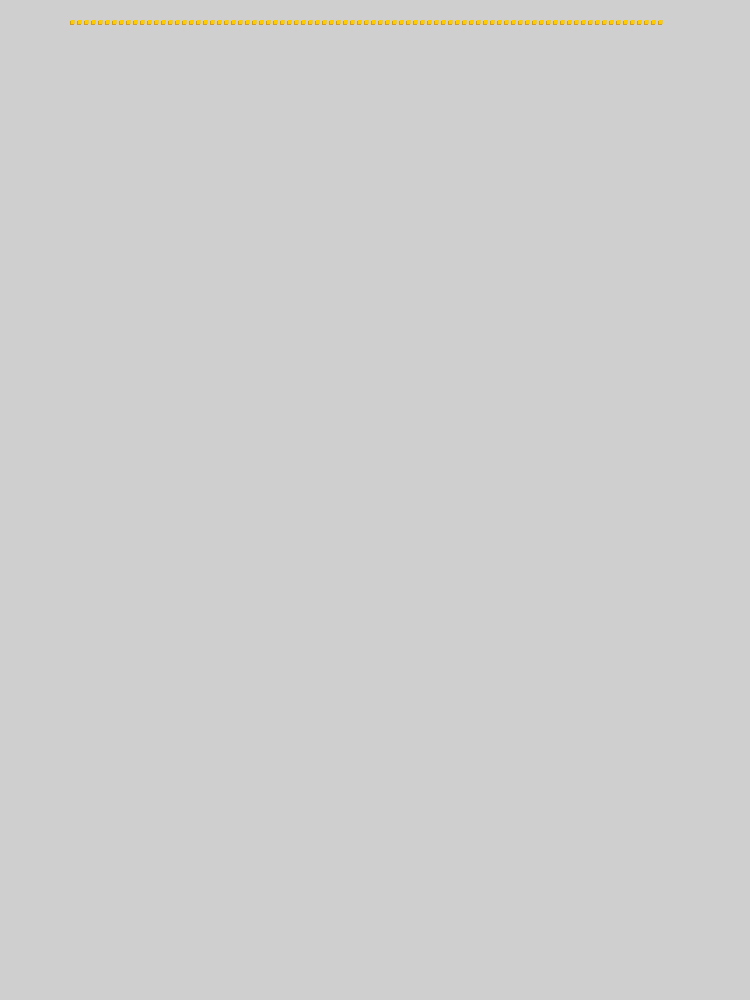 When do you use prayer in your counseling?

My use of prayer follows the pattern revealed in a survey of Christian counselors taken in the late nineties. It showed that the majority of us seldom use prayer in session, certainly we do not open and/or close each session with prayer. I cannot speak for those surveyed, but only for my own practice as described below.

I have a high regard for prayer, and strongly oppose the use or concept of prayer as  a "magic wand" or religious ritual. The first time a Christian client asked if I opened the session in prayer I said, "No, not unless you have something which the two of us can agree upon before we go before the Lord." The client was surprised by my response, and when I inquired as to what we were to bring before the Lord, the client was speechless – he/she had given no thought to this, it was just a ritual, "a thing that is supposed to be done."

At other times, when clients and I have decided to pray during the session, I have found that when they present their proposed request, it either lacks scriptural grounds, or the request is for God to do something which we are to be doing ourselves, or it is in contradiction to God's revealed will, or there is no possible way anyone could know if and how God answered. When the client recognizes how mindless and thoughtless the prayer might seem to an intelligent God, we are able to use the occasion to bring our minds and will into conformity with His regarding prayer, and then present a mutually agreed upon prayer. I look forward to those times.

For more information on what the Bible teaches on the protocol and etiquette for prayer, consider listening to the messages on this topic available in the online library and reading this FAQ on prayer.